Judit Polgar: A Game of Queens

Judit Polgar: A Game of Queens

"Four years to complete and a life time to collect material! The outcome is magnificent indeed! A must on every shelve!" (Yochanan Afek)
A Game of Queens completes the trilogy in which one of the greatest players of our time transforms her personal journey to the top into a roadmap for everyone who ever wanted to better themselves in the game of chess. This volume covers the period from 2001 until the present day. These were the years when Judit was in the Top Ten in the world, and facing the likes of Kasparov, Karpov, Korchnoi and Anand.
Judit Polgar has been ranked 1st on the Women’s rating list from 1989 to the present day. In 2005 she became the only woman in chess history to participate in the World Championship final.
The first volume How I Beat Fischer's Record won the 2013 ECF Book of the Year prize and the second volume From GM to Top Ten was the ACP Book of the Year for 2014. 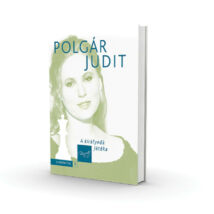 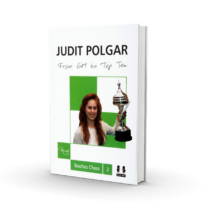 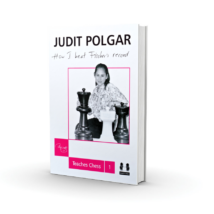 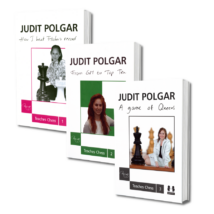